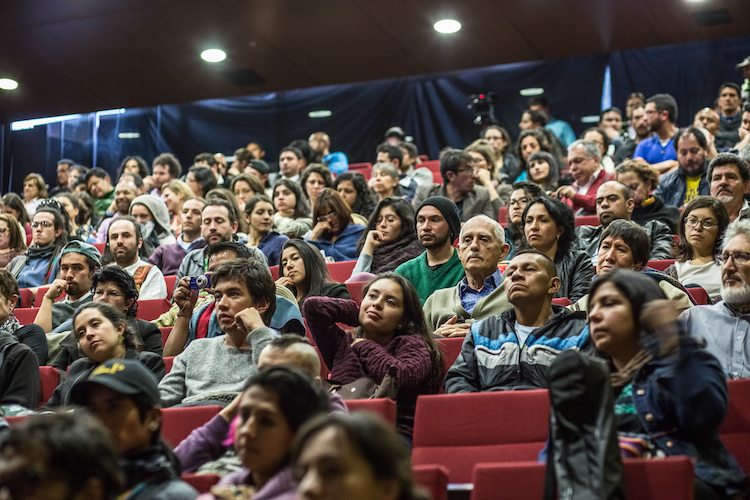 NEW YORK - Leaders of the National Self-Esteem Association have announced they believe the 2009 Self-Esteem convention is possibly not worthy of taking place.

Spokesman Michael Jenkins commented, "At this point our self-image of this event is very poor. It is likely we will cancel the convention. Additionally, we feel our previous conventions have never measured up to people's expectations."

One committee member stated, "Only people withlow self-esteem are allowed to be on the committeeso it makes sense that we would have a low opinion of our collective planning efforts. We really need people with healthy self-esteem levels to help plan this convention."