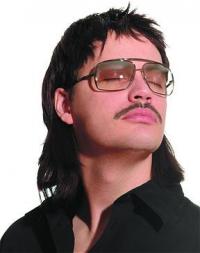 Our Top Ten Worst of 2009 List (plus 2 extra bonus items)
Thanks to those of you who sparked a few ideas on our facebook and twitter pages.